Folk Alliance was extremely fun, but like many forms of “extreme” fun, you feel exhausted afterwards.  Staying up past 3 a.m. is for 20 year olds.  I’ve lived in New Orleans, Montreal, and New York City so I am well-trained in the art of late nights.  Still, I’m a family man now so early mornings are also part of the equation.  When I returned to Nashville I needed almost a full week to recover.

Not that I had much time.  There were plenty of local gigs and songwriting sessions to attend to.  Much of the past few weeks are a blur, but one of the highlights was the “For the People” radio show on WSM 650 AM.  Apart from our standard repertoire, I busted out a new song for the first time, “Lafayette”.  We hadn’t rehearsed it so I had no idea how it would go.  It’s such a great feeling to play new material for the first time.  You can stream the song here.

I’m hard at work on songs for the new Runner of the Woods record, including a separate French album.  All of this means less time on the road, but there are plenty of local shows on the calendar. Check `em out here.

In the meantime, read all about the smallmouth bass I caught in a snake-filled creek at the Fish Blog.  Here’s a teaser photo… 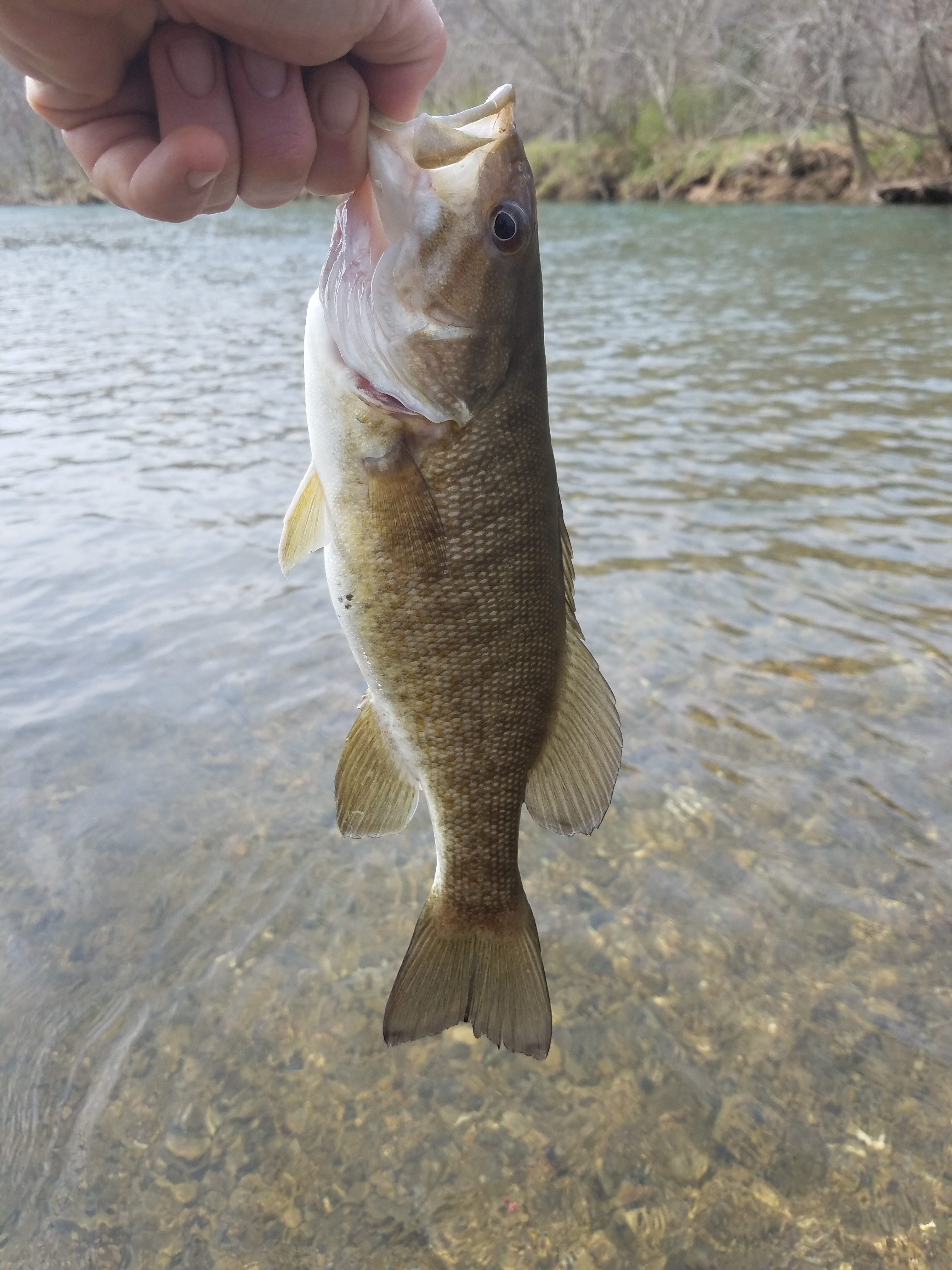